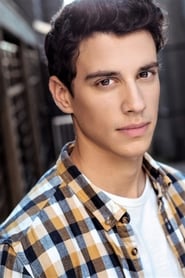 Emerging Canadian actor who gained fame for his roles in such movies as Zapped, Radio Rebel, and Kill for Me. As a television actor, he appeared in RL Stine's The Haunting Hours and Supernatural. In 2019, he began starring as Randall Carpio in the Netflix horror series The Order. See online movies from Adam DiMarco below. 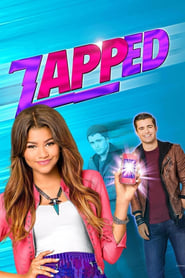 Zoey is a talented dancer whose organized life is rudely dis... 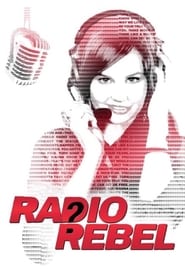 High school senior Tara is so painfully shy that she dreads... 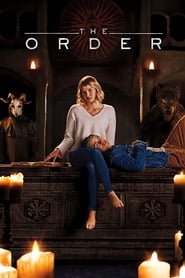 Out to avenge his mother's death, a college student pledges...